The Amish are a unique group of people who take their faith very seriously. The only problem is their faith is more in their religion and its rules than it is in the Word of God and Jesus Christ. They have many things right that most of modern-day Christianity has lost, such as community, denial of self will and self-pleasure, surrender, morals, and modesty to name a few.

But because their focus is on following the rules instead of Jesus Christ, they have in a real sense become the Jewish religion all over again. And the same way Christ was a threat to the Jewish religion, so are the born-again believers to the Amish church. John 11:48, If we let Him go on like this, all men will believe in Him, and the Romans will come and take away both our place and our nation.” Like the Jews killed Christ to save their religion, so the Amish cast out born again Christ followers to save their religion.

The Jews believed that God would send a Savior, and the Amish believe God did send a Savior, but both have their own ideology of “how” it becomes beneficial to them. And both miss the Savior they say they believe in. So close, yet missing the very bridge that leads to the eternal Kingdom they are so diligently seeking.

The good news is that God is revealing the truth of salvation to more and more of them throughout many of their communities. He has raised up a ministry “Map Ministry” from amongst the ones who have been rejected because of their faith, who has been strategically sending bits and pieces (seeds) of the truth in to those they came from for about 20 years. Many of those seeds fell on rocky ground or were snatched away by the enemy, but some fell on good soil. Many of those are now becoming born again by the Holy Spirit of God, and of course being cast out by the church.

God has opened a door for us to minister to those who have been rejected and shunned by their parents and their church. We reach out to them with messages and letters of encouragement and emotional support, as well as with printed materials and videos for discipleship purposes. We try to connect them with good churches in their area, as well as informing the churches about their needs. And every year when we are in the US we have discipleship seminars, prayer meetings, and revival meetings to pour as much truth into them as possible. It is very exciting to see the impact this is having on raising true disciples for Christ.

If you have compassion for these who have been rejected because they put their faith in Christ, and would like to help with the cost of producing and distributing discipleship materials and books, or help toward the cost of putting on an event for these precious people, we would be most grateful.

Below are ways you can give for this ministry if the Lord leads you to.

Make sure donations are marked for “Amish Missions”

Our team on the ground pictured below. 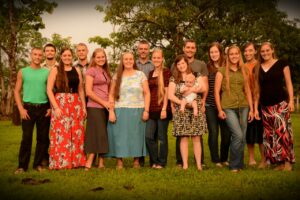 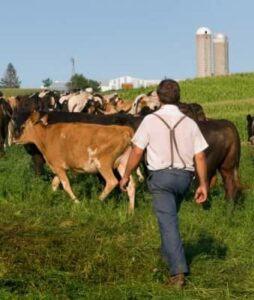 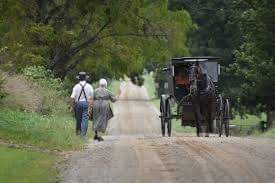 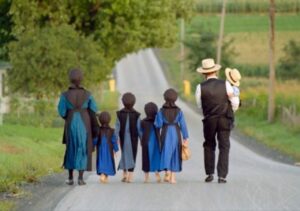 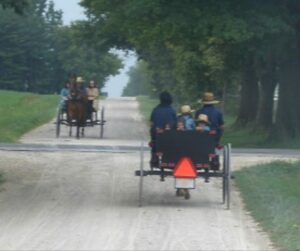 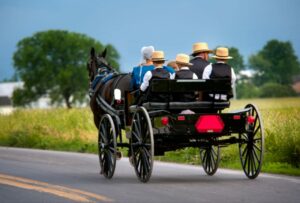 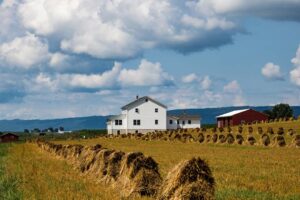 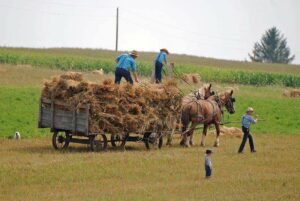 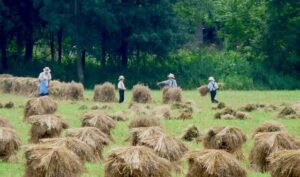 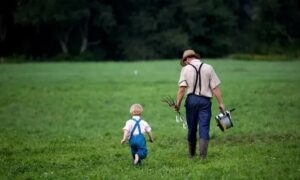 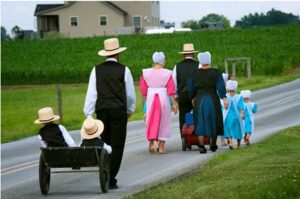 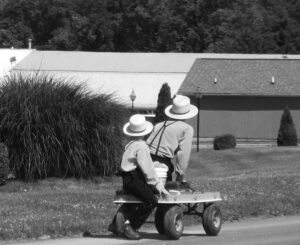 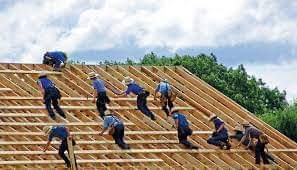 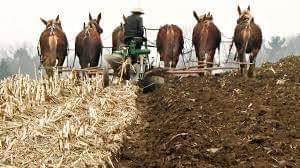 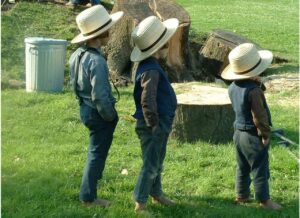